Home What to do in Valencia

One of the big summer festivals in Valencia is Festival de les Arts which takes place in June and is held in the City of Arts and Sciences, a short walk from Urban Youth Hostel. The three-day music festival hosts many artists from around the world and more than 40,000 people attended last year.
Every July, there is a music festival called Benicassim International Festival (FIB). This takes place in Northern Valencia in Castellón, and lasts Thursday through Sunday. In addition to the music and concerts held on three main stages, they also showcase short films, art and have fashion shows. The first show was held in 1995, and it continues to grow every year.
Also in Benicassim, there is a Reggae Festival every August (Rototom Sunsplash Festival). This eight day music festival has the best view imaginable, it takes place right next to the beautiful beaches of Castellón, with the mountains in the background. There are lots of different places in the venue to visit including the main stage, the dance hall, the African Village where you can celebrate African culture and history, Caribbean and Latino reggae, the circus, and even a social forum that focuses on building a better world.
Another music festival in Valencia in July is called Low Festival, which takes place in Benidorm, the south of Valencia, close to the beach. This three day festival has many Indie, Rock and Pop artists from all over the world. Low festival also has four different areas for music, and a big grassy area to relax on.

Share Post
Previous
How to travel smarter & cheaper: save money travelling
Next
The Best Beaches in Valencia 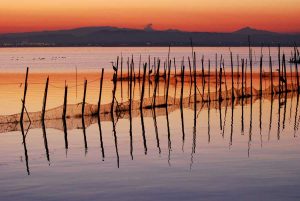 Do you love nature? Discover the natural parks of the Valencian Community. We show you the best natural parks to visit. Enjoy our nature! 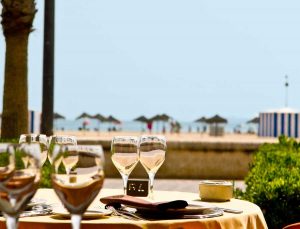 What to see in Valencia in 2 days

Valencia is ideal for a weekend getaway. It offers the visitor good weather and cultural tourism. Catch a low cost flight and disconnect! 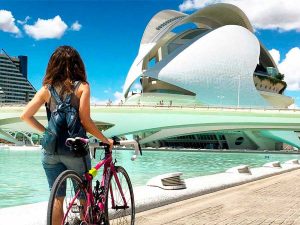 Bathed by the Mediterranean Sea, Valencia offers its visitors a wide range of tourism that will satisfy all the needs of the traveler. 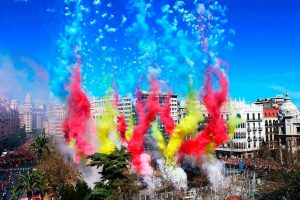 What to see in Valencia during holidays

If you’re fortunate enough to be in Valencia during the holidays, be sure to take advantage of it. Check out the Fallas festival! 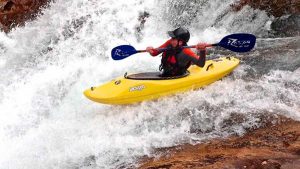 There is so much to see and do in Valencia and sorroundings! There is constantly events going on: festivals, concerts, fireworks, parades, and so much more.