We use cookies to ensure that we give you the best experience on our website. If you continue to use this site we will assume that you are happy with it.Ok

Santiago Calatrava is the man who designed the incredible City of Arts and Sciences. He is an architect and civil engineer. He studied in the School of Bellas Artes, in 1998 the first building in the City of Arts and Sciences was opened, El Hemisférico. In 1999, he won the Príncipe de Asturias de las Artes award, and then in 2005 the Premio Nacional de Arquitectura, and in 2015 the Premio Europeo de Arquitectura.

He’s also worked on designing buildings in Barcelona, Sevilla and even in Ireland and Paris. He’s received more than 20 awards since 1979 for all of his works. In 2005, he even won Eugene McDermott Award by the Council for the Arts at MIT, a very prestigious and world recognized award. 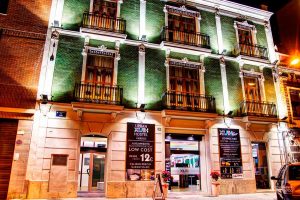 Where to stay in Valencia 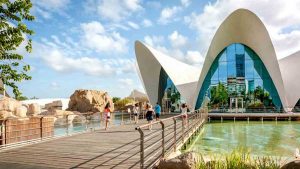 How many days to see Valencia?

Are you trying to contemplating how many days in Valencia to take off for work? You could stay for a weekend, or a couple of months! 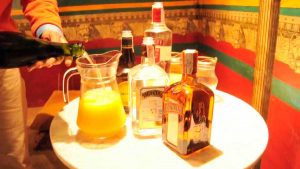 Agua de Valencia or Valencian water is a cocktail made from champagne, vodka, gin, and orange juice. Also, you can add sugar if you would like it sweeter. 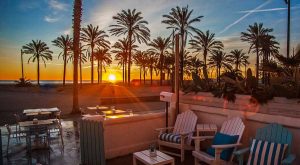 Are you visiting Valencia soon? Here are some ideas and very useful Valencia tips to get the most out of your vacation and enjoy every moment! 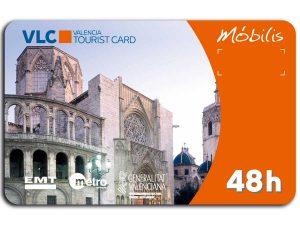 Are you traveling to Valencia, Spain, and want to save money while doing so? If the answer is yes, get a Valencia tourist card!